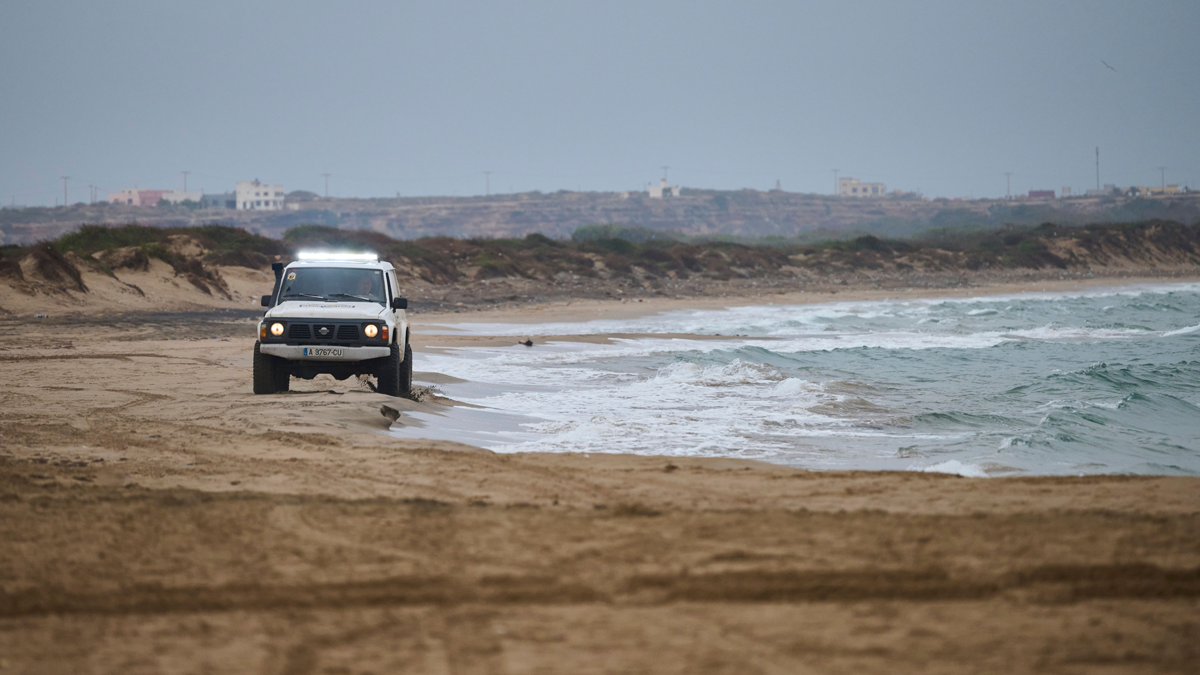 With the Winter 2022 edition over, we have already started preparing the next edition of the Maroc Challenge, which will be held from March 31 to April 8.

The Spring 2023 will start in Saïdia and end in Merzouga after six intense days aiming to allow you to fully enjoy the adventure, driving and spirit that has characterised the Maroc Challenge throughout its history.

The next edition will have an unprecedented starting point, with a 5 km. route along Ras el Ma beach, next to Saïdia. It will be a spectacular inauguration run, along the Mediterranean coast. We then proceed to Matarka, after crossing the Rekkam Plateau. The already traditional night camp will take place on this occasion in Matarka and, unlike previous editions, will not be at the end of the event but at the end of the first stage.

We will then enter the desert and proceed from Erfoud to Zagora, where there will also be a loop stage through Erg Chegaga, we then return to Erfoud after spending two nights in the Draa valley. The route is expected to be 70% new compared to the last edition, but we are going to maintain plenty of sand and dunes and, as always, the level of difficulty will be adapted to each category.

The Spring Edition will end with a linear waypoint stage between Erfoud and Merzouga, ending by the impressive dunes of Erg Chebbi, a dream finish for all those who enjoy taking on the Maroc Challenge adventure.