HIGH DOSES OF ADVENTURE IN THE MAROC CHALLENGE

HIGH DOSES OF ADVENTURE IN THE MAROC CHALLENGE 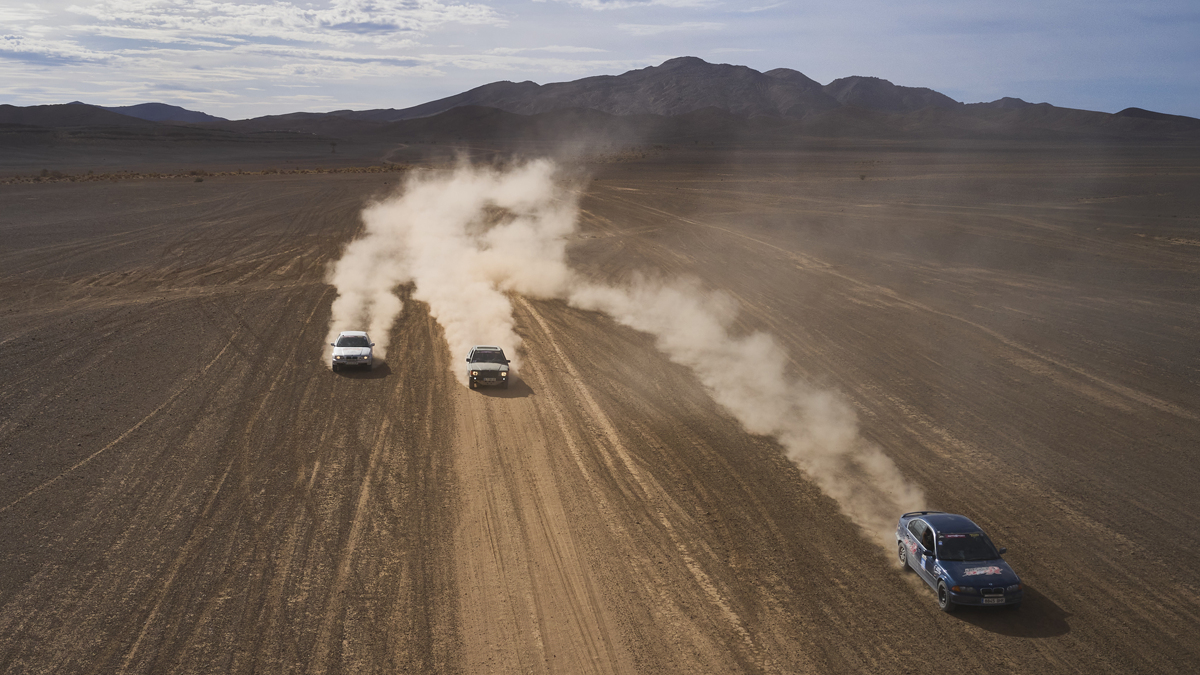 The 18th edition of the Maroc Challenge has fulfilled the expectations generated by the 180 participating teams -the largest registration in history- and the event, difficult, tough and very demanding right from the start, turned into an exciting adventure. The majesty of the landscapes, many of them new to us, and a variety of tracks designed to enjoy driving to the fullest, made the return to Morocco after three years of absence unforgettable.

In addition to facing the Maroc’s own trials, teams also had to battle with the elements, the fatigue accumulated over six long stages, an itinerary as varied as it was demanding and, finally, the sandstorm that raged through the night at the desert camp… All in all,  quite a challenge.

Crossing the Med by day from Almería forced us to make the long connection to Midelt at night and the first stage started out in the heart of the Atlas with practically no sleep. The toughness and length of the stages was already made apparent on the first day, which, far from being a prologue, took us 412 km. down to Erfoud. The hairy combination of fast tracks with stony areas and sand had already become evident. The Raid category had their dune baptism shortly before the stage end, beginning to set them apart.

Serious sand challenges began in Erfoud for all categories, crossing Erg Chebbi and Erg Ouzina dunes in the second stage on itineraries individually adapted to each category. With no time to rest, Zagora was reached at a frantic pace in the third stage and a looping stage allowed us to enjoy the magnificence of Erg Chegaga and the majesty of Lake Iriki.

Back in Erfoud neither the pace nor the difficulties eased off, accumulating fatigue in both machines and participants, but the event’s equator had been crossed even though it still remained an open contest. The Rekkam Plateau, which we crossed on our way to Tendrara, was another of the remarkable points of this 18th edition in a stage in which Raid participants enjoyed their last few dunes and faced tracks pretty broken up by heavy rains, which demanded their utmost concentration.

In Tendrara the camp experienced a hectic afternoon/night when it was hit by an impressive sandstorm which still did not prevent the last stage going ahead on Friday the 9th. The last stage swapped the habitual tracks for waypoints that teams had to navigate and meander through in order not to be penalised, a task in which the participants showed great skill.

Saïdia was the final calling place for the rally and on the morning of Saturday the 10th, trophies were handed out on the beach, brilliantly concluding an edition that saw us return to Morocco after the forced three-year hiatus due to the pandemic .